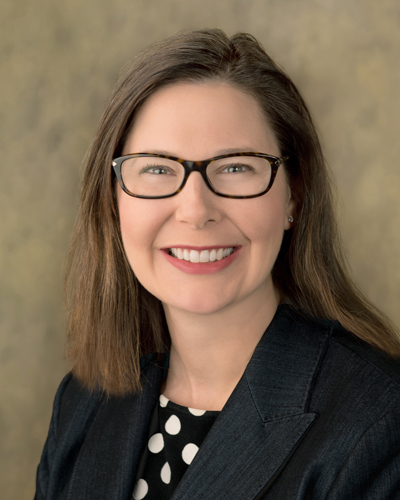 Prior to becoming an attorney, Amy was a paralegal for a prominent bankruptcy attorney in Tacoma, Washington. It was during this time that Amy developed a passion for economic justice.  She was honored by the King County Bar Association as pro bono volunteer of the month in October, 2016, and was a member of the low bono incubator in 2016, sponsored by Seattle University School of Law. Her passion lies in connecting with her clients, and working together with them to provide a path to financial stability.

Connect With Us on Social

The information contained on this website is provided for informational purposes only, and should not be construed as legal advice on any subject matter.